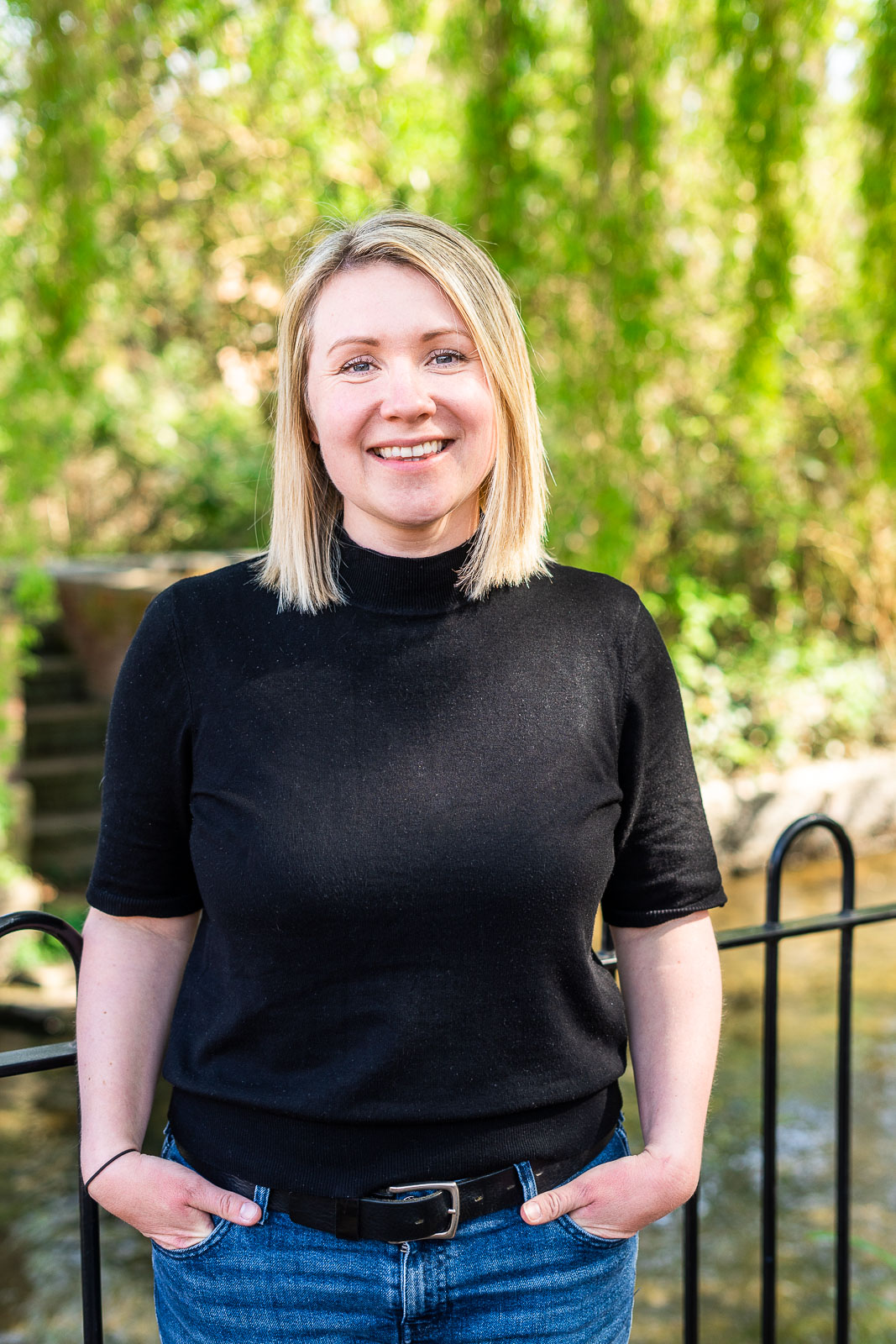 Having graduated from the Portsmouth University School of Architecture, Sue began her career specialising in the educational and commercial sector. She became a Chartered Architect following further study at the London Metropolitan University, Sir John Cass School of Art, Architecture and Design and moved to broaden her knowledge and passion for bespoke residential architecture.

Sue has a particular eye for detailing and through her extensive experience, has been instrumental in the delivery of many high-end residential projects within some of London’s most prestigious postcodes. More recently, she has worked extensively across the South Coast and has focused specifically on the New Forest National Park to broaden her knowledge of designing within a Conservation Area.

Sue believes that great architecture stems from a clear understanding of the client’s aspirations, alongside detailed research and the continued development of a creative idea. Her enthusiasm for design has led to numerous successful projects which have put the client’s needs at the forefront of the process.

Now that Sue has completed her own project, she spends her spare time with her family and their newest addition, baby Phoebe. She also loves being outdoors and walking Marley, her much loved Collie, who has been adopted as the studio’s Archi-sheepdog!