INKSPACE were approached by the new owner of this Grade II Listed home in rural Dorset, to assist in its restoration. The house is located within a conservation area and the Cranborne Chase AONB.

Believed to have been built originally between the late 17th and early 18th Century, the double fronted brick-built house had been adapted significantly in past years. The original floor plan had been extended and, in some places, the nicely proportioned principle rooms to the rear had been carved up. Working with both the client and the Heritage Consultant, we successfully gained planning approval and Listed Building Consent for the works to commence in 2019. The construction work is now complete on respectfully restoring this historic home and it has now been brought up to date to suit modern family living.
We have opened up the house at the rear to allow for a beautiful new kitchen which sits at the heart of the home, with access on to the traditional garden. The previously deteriorated roof to the rear extension has been repaired sympathetically and the inglenook fireplace within the sitting room is once again working. The bedrooms on the first floor have been updated and a new, luxurious bathroom has been installed.

Tarrant House is a wonderful example of how preserving the character of a traditional home can go hand in hand with modern living. We hope that the work completed will now preserve the building for many years to come. 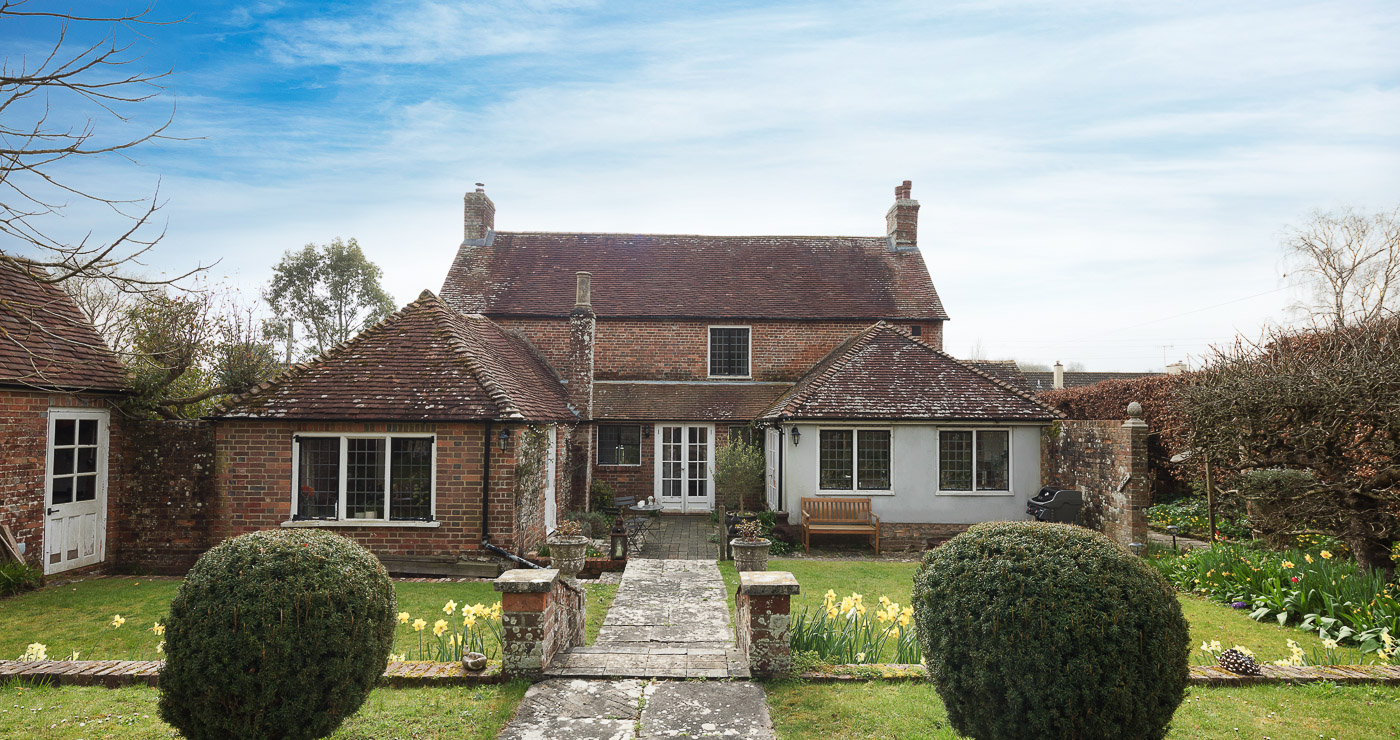 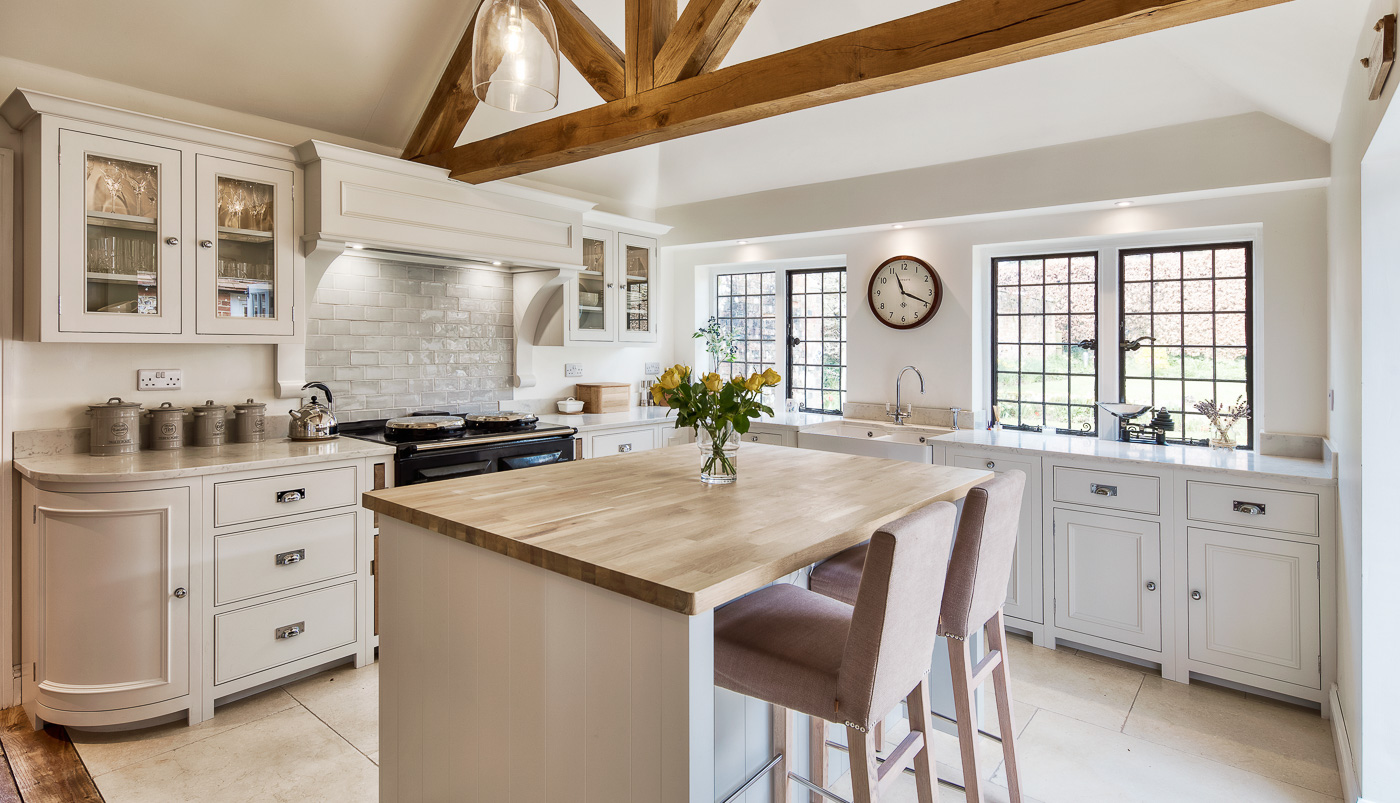 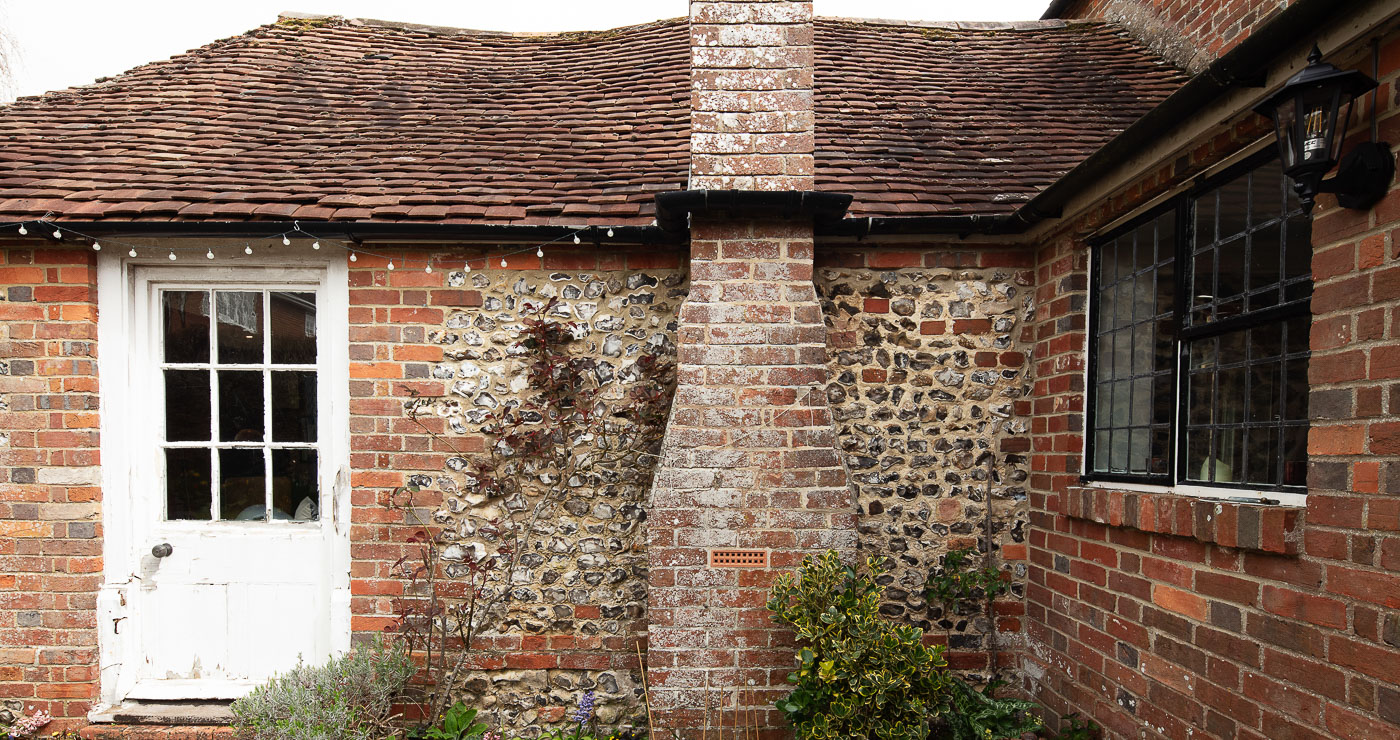 “Lauren guided me through the minefield of Listed Building Consent in a professional yet understanding way. It was creative suggestions that achieved solutions beyond my original remit. I would have no hesitation in recommending Inkspace.” 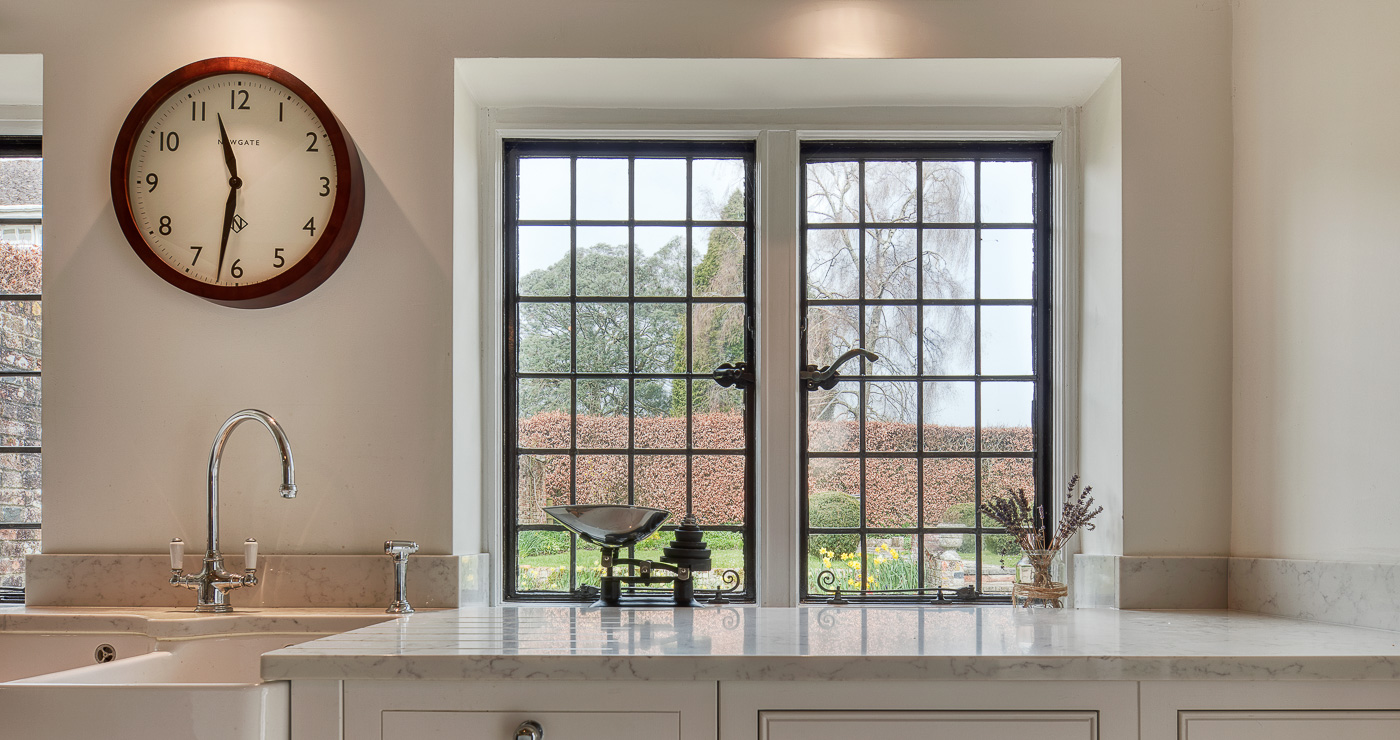 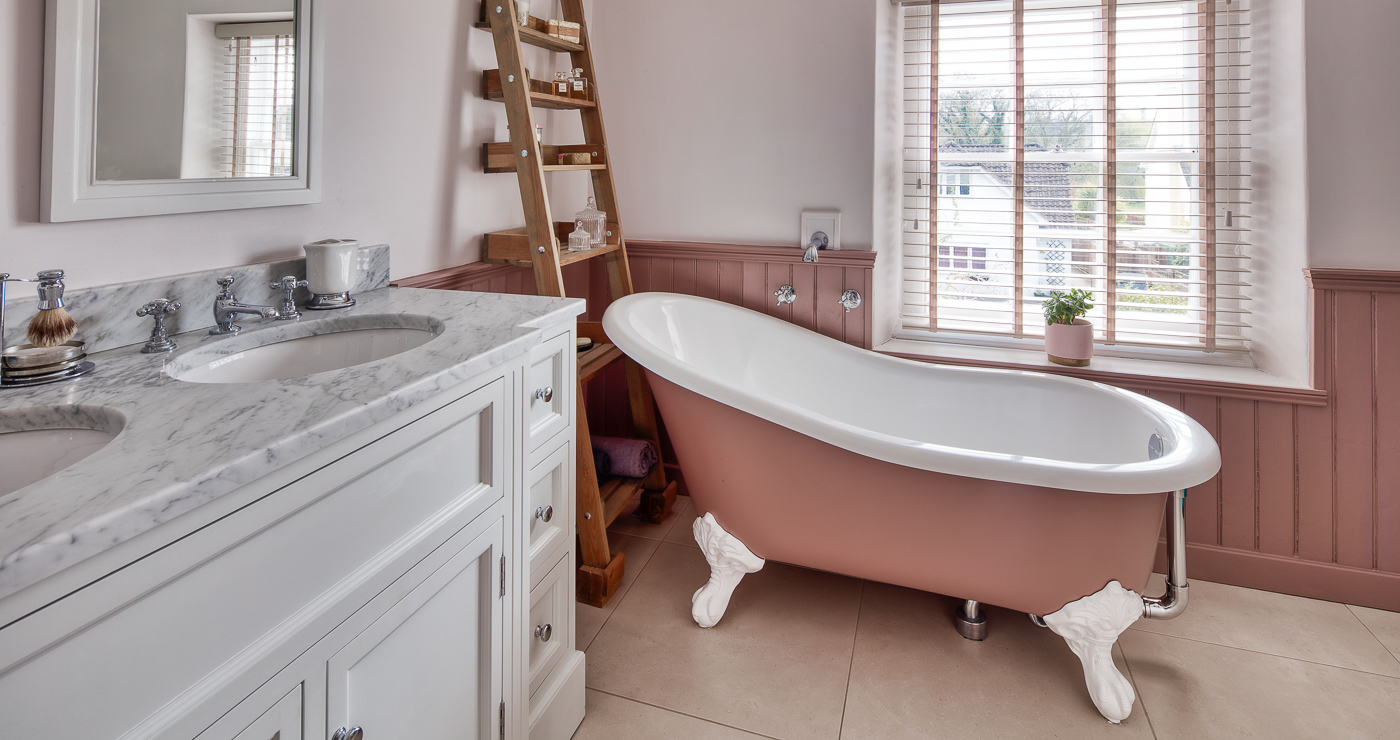 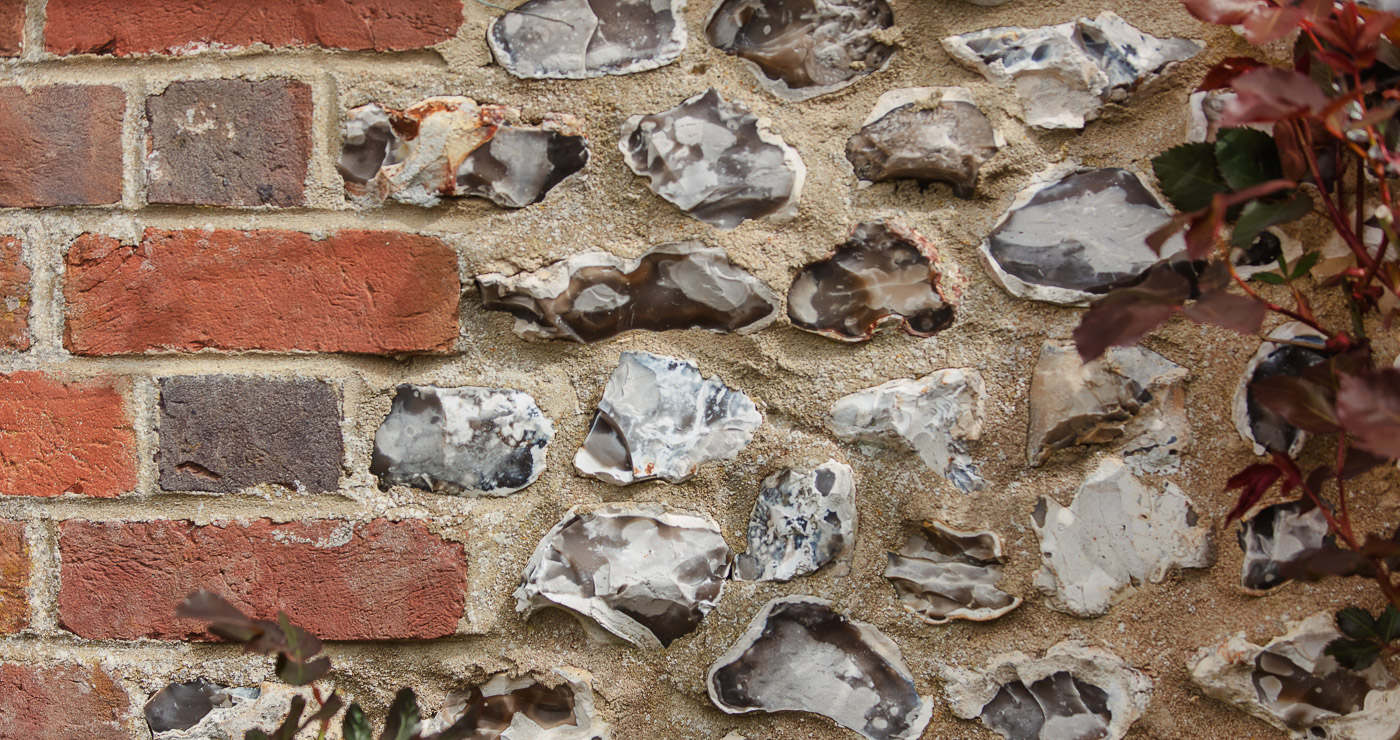 See where we started 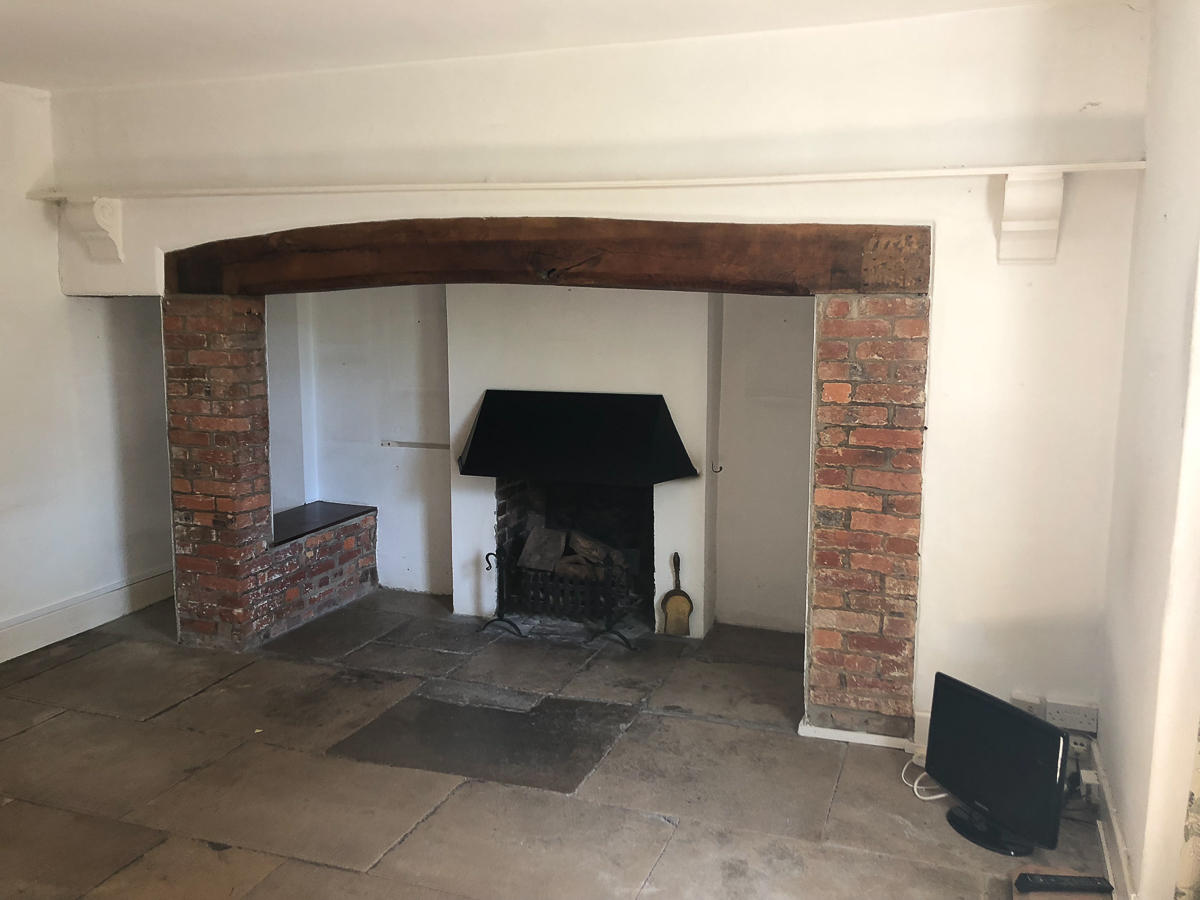